The Suffragettes Artefacts and Resources

Artefacts and teaching resources to learn about the Suffragette movement and the people involved including, Emmeline Pankhurst. 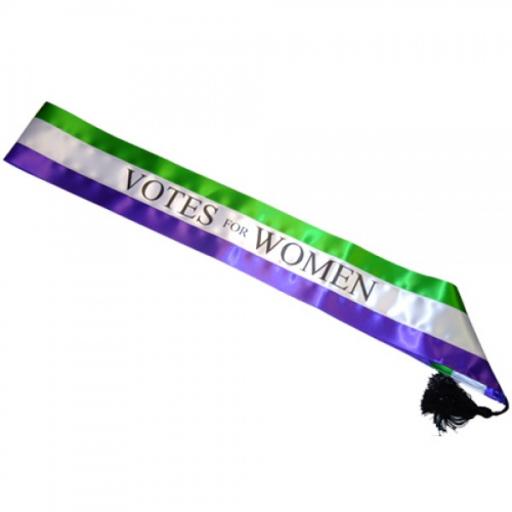 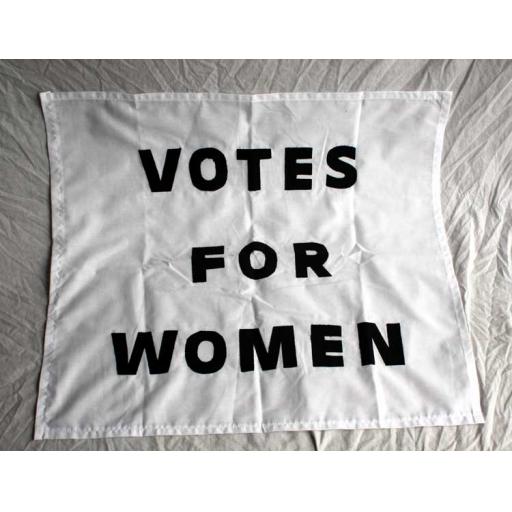 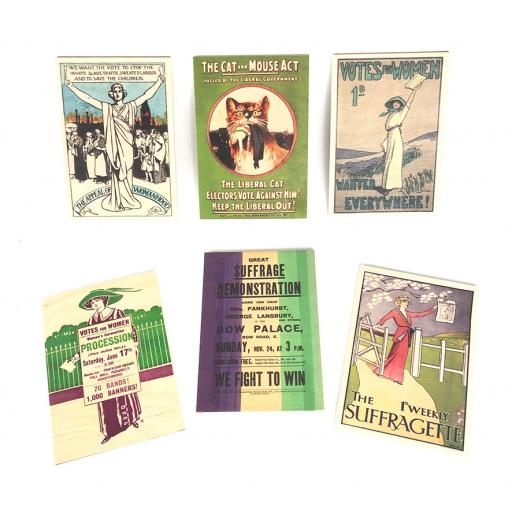 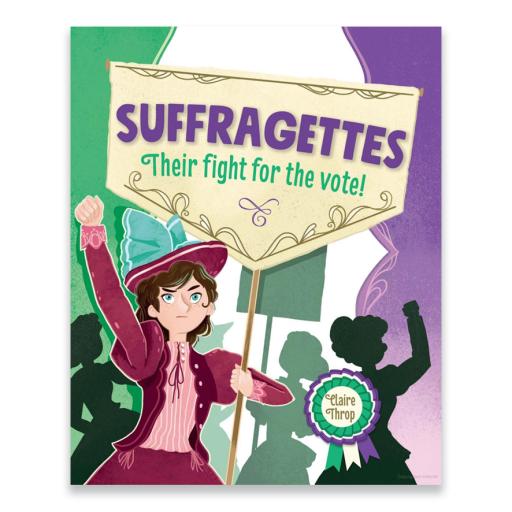 Suffragettes: Their Fight for the Vote

Who were the Suffragettes?

The word ‘suffrage’ means having the right to vote in political elections. The Suffragettes campaigned for women to have this right.

In Britain the organisation was led by Emmeline Pankhurst and her daughters Christabel and Sylvia at the beginning of the twentieth century.

After peaceful methods of campaigning had failed to bring about any result, the movement became more violent. Women householders over the age of thirty finally gained the vote in 1918.

Emmeline Goulden was born on 14 July 1858 in Manchester into a family with a tradition of radical politics. In 1879, she married Richard Pankhurst, a lawyer and supporter of the women's suffrage movement. He was the author of the Married Women's Property Acts of 1870 and 1882, which allowed women to keep earnings or property acquired before and after marriage. His death in 1898 was a great shock to Emmeline.

Like many suffragettes, Emmeline was arrested on numerous occasions over the next few years and went on hunger strike herself, resulting in violent force-feeding. In 1913, in response to the wave of hunger strikes, the government passed what became known as the 'Cat and Mouse' Act. Hunger striking prisoners were released until they grew strong again, and then re-arrested.

This period of militancy was ended abruptly on the outbreak of war in 1914, when Emmeline turned her energies to supporting the war effort. In 1918, the Representation of the People Act gave voting rights to women over 30. Emmeline died on 14 June 1928, shortly after women were granted equal voting rights with men (at 21).